Showing posts from August, 2014
Show all

Gifts in Memory of 3 Slain Teens 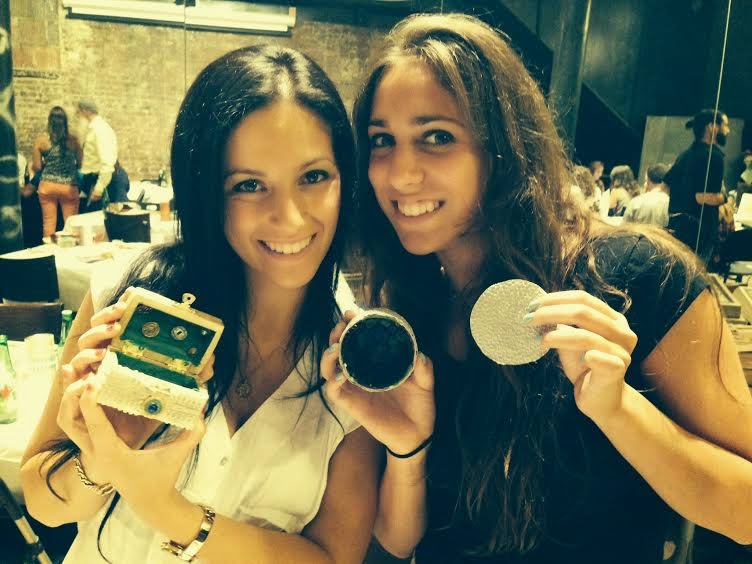 Taglit Birthright Israel: Mayanot alumni gathered to create gifts with artist   Michoel Muchnik   to distribute to family and friends of the three slain boys   Eyal, Gilad and   Naftali . In response to the tragic murder of the three young boys,   Eyal ,   Gilad   and   Naftali , Taglit Birthright Israel: Mayanot put on a very special event in NYC. Under the guidance of acclaimed Kabbalistic artist   Michoel Muchnik many beautiful Judaica pieces were made such as Mezzuzahs, Havdallah spice Boxes and Tzedakka Boxes. The items will be distributed to the friends and classmates of the boys as a consolation for them and a show of solidarity with Jews across the world. With each item made, a note was written with a mitzvah or  positive  resolution to be done in honor of the boys.   Prior to the event, the organizers spoke with Mrs. Frankel, mother of Naftali and told her of their plans for the event. Mrs. Frankel was very touched by the idea and received three boxes of beautif
Post a Comment
Read more 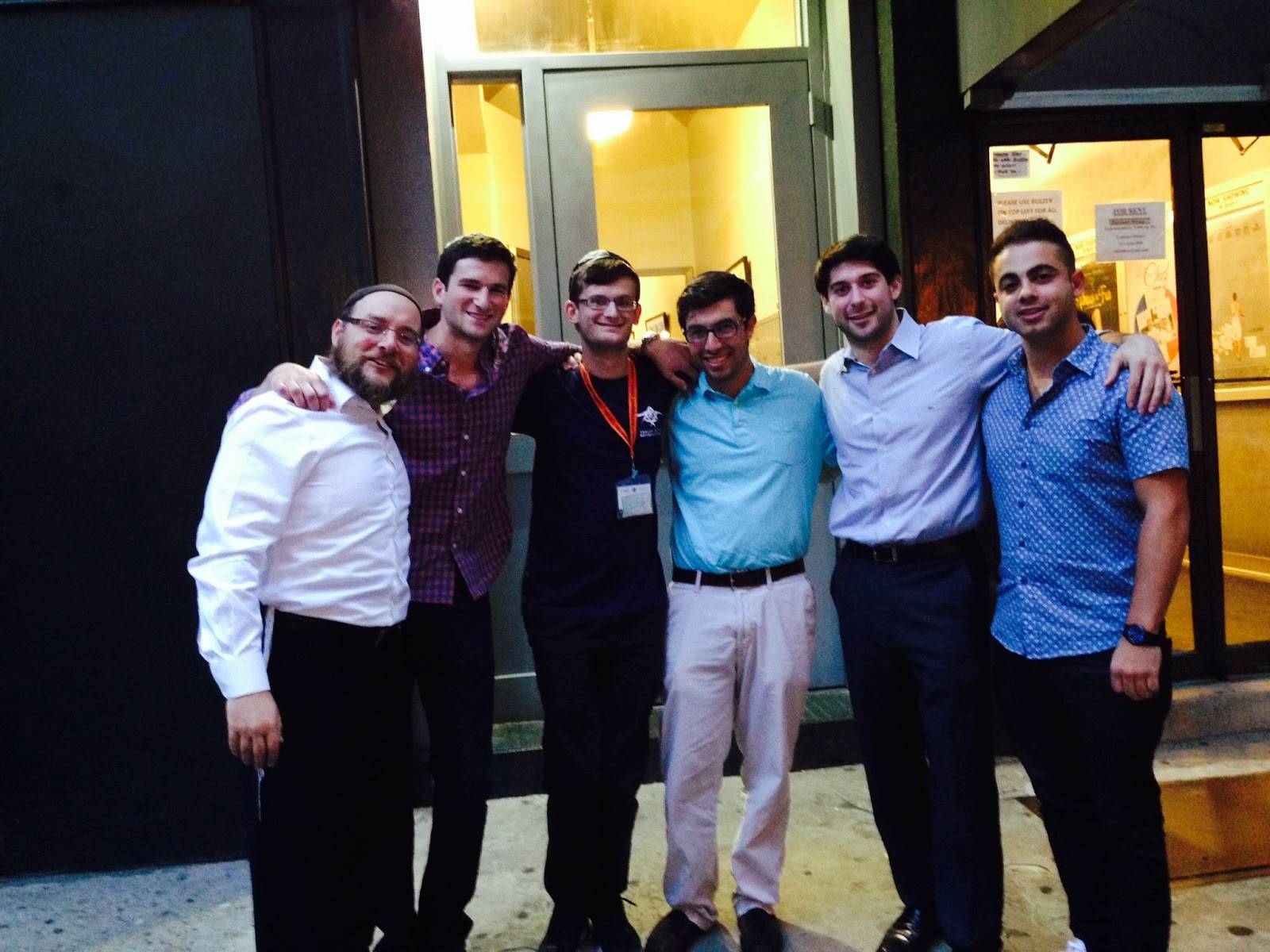 Over 100 alumni and friends of Taglit-Birthright Israel: MAYANOT came together for a Mayanot Shabbaton in New York City. The crowd comprised of a few dozen different Mayanot groups, some gathering just weeks after their journey to Israel, while others came together several years (as far back as 2007!) after their trips. Before Shabbat settled upon the city, several of the boys in attendance donned Teffilin while the entire group gathered and sang “Oseh Shaom” in the streets of New York. As part of the pre-Shabbat service, the participants read a “Mi Shebayrach” – special prayer – for the injured soldiers and chanted the “Kel Moleh Rachamim” for the soldiers who have lost their lives. A special version of the “Mi Shebayrach” was recited in merit of the soldiers still standing on the front lines protecting Israel and the Jewish people. The Rabbis in attendance also delivered the prayers in English for the gathered crowd. The girls in attendance conducted an em
Post a Comment
Read more
More posts
To learn more about Mayanot, check out our website at www.Mayanot.edu