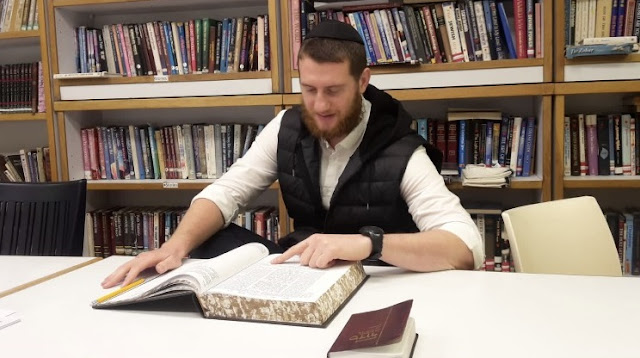 Growing up, I loved to watch and play baseball. My favorite team in particular was the Yankees. I can remember two Jewish baseball players having made it to the hall of fame and feeling so proud to also be Jewish.

I remember thinking also of Hollywood and all of the famous people who were Jewish, Adam Sandler, being one, and many others as well. They brought me a sense of pride in being Jewish, knowing that there are Jews out there that had made it and had done impressive things in the world. This being sports and entertainment. In the intellectual ways as well, the famous one that stands out the most was, Albert Einstein, who was also a Jew. But I didn’t know much more than that about my Judaism. That was the limit of my Jewish pride, connecting to these Jewish entertainers and intellectuals.

Little did I know, that the Lubavitcher Rebbe would surpass all of these Jewish figures in my mind. In the way that he conducted and lived his life, as not only a role model but a genuinely proud Jew, encouraging others to be proud about their Judaism, not to mention leading thousands of others in the ways of spreading Torah and Mitzvot.

Coming to Mayanot has not only allowed me to appreciate myself more as a Jew, but has given me the power to share what I have learned so that others can also take more pride and value in their being Jews. Chassidus, in particular, has done this for me. Learning the Tanya has helped me realize that I have a special part of G-d in me and through that I can live in a way that brings out G-d in this world.

Before I came to Mayanot I called myself a reform Jew. Judaism was cool but it wasn’t really for me. I thought it was missing so much of what I wanted in my life.  I didn’t know anything about Chabad or learning Torah in a Yeshiva setting. That wasn’t until I went away to college where I received a degree in marketing, and it was in school where I met my first Chabadnik.

At Binghamton University, where on Friday night, all I wanted to do was hang out with friends outside of the dining hall, my Chabad on campus offered that opportunity. Rabbi Aaron and Rivkie Slonim were there to greet us with a smile and I will forever be grateful for that.

Fast forward three years to after graduation, I was successfully working in Manhattan and Washington D.C. and thinking about the life I wanted to build for myself and what that looked like. I began to imagine what Judaism actually was to me and why it should matter, who I was with or without it?

That’s when I reached back out to Chabad and what eventually brought to me to learn at Mayanot. This time around I had a completely different experience with relating to my Judaism because it was my choice.

I started by taking a Tanya class, then a Parsha class, then going for services Saturday morning, and then going for services Friday night. I was finally getting a taste of what it was to be interested in Judaism and what it had to offer. I found out than that there was something called Yeshiva, where I could go to learn about Judaism full time. To put my focus on money on hold for a time, and instead focus on working and living in Jerusalem, learning about the person I want to be and how I want to truly build a life I am proud of.

I finally decided to come to Mayanot and after only six months of learning about myself, my culture, heritage and identity, I find myself having had the most important transformational experience of my life.

I can honestly say, I have found parts of myself that I didn’t even know existed, that I have a Jewish Soul, that I am part of a nation that was given the Torah on Mount Sinai. Being at the Mayanot Institute of Jewish Studies has brought a sense of calm, a sense of pride, and above all a sense of love, that I plan to continue to keep and continue to grow going forward. Thank you Mayanot for everything you have given me, and it has only been half way through the year! 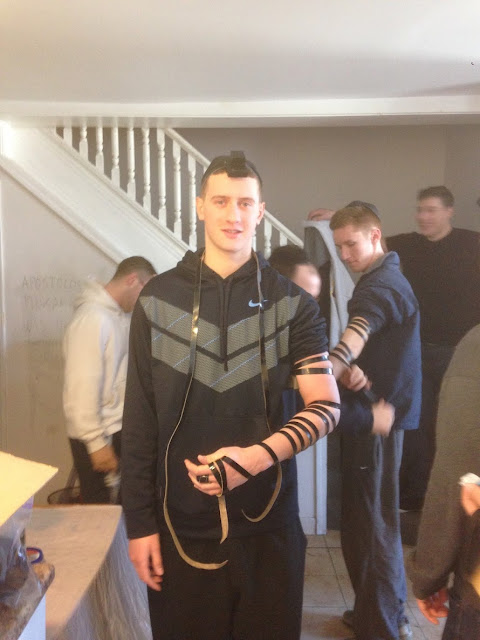 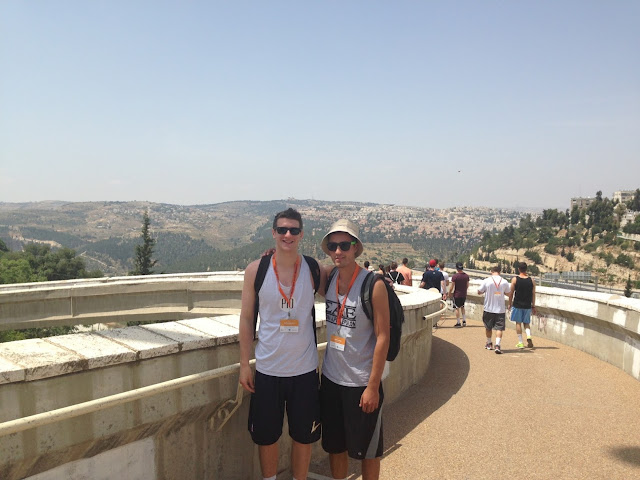