Tuesday night, the 19th of Kislev (December 17th, 2019) at the Hilton Hotel, was an amazing evening of celebration and inspiration. The groundbreaking Mayanot Leadership Gala, ‘Owning the Jewish Future’ hosted over 600 guests, donors, supporters and alumni. All in celebration of over twenty years of Mayanot’s achievements and the leaders it has produced. Each in their own way making a huge impact on the Jewish world.

Guests came away feeling the 'support' of the Mayanot family and the enormity of the mission and vision of Mayanot, with five branches impacting thousands of people.

Guests at the event were greeted by Rabbi Shlomo Gestetner, Dean of Mayanot, and Rabbi Kasriel Shemtov, Executive Director.  Jeff Cohen, chairman of the board, opened the evening with greetings, while each of the alumni highlighted the effect Mayanot has had in their lives and how it has helped them today.

Mr. Hart and Simona Hasten were featured as the Guests of Honor. In their response to receiving the Legacy Award, Mr. Hasten related: “Mayanot is one of the most important organizations in Israel and the world, actually, and I would like to see many others supporting their amazing efforts”.

Awardees also included Exigent Capital Group, Eliezer Brender, Eric Davis and Simcha Mann, recipients of the Builders of Zion Award and Cross River Bank, recipients of the Philanthropy Award. All honorees were preceded by a beautiful video presentation highlighting their care and commitment to Mayanot and the Jewish people. Expressing why it is that they believe in the Mayanot mission of creating Jewishly educated leaders.

You can view the featured film here.
As well as the introduction videos, here.

Alumni came in from around the world and over 20 different States, the feeling of camaraderie was felt by all. From the very beginnings of Mayanot to students who just recently finished, all were able to reminisce about their experience and the lasting impact Mayanot has had on them.

During the evening’s keynote address, Joseph Telushkin, world renowned lecturer and author of 18 best-selling books, concluded his speech by saying, "We may be the smallest nation but we are the largest family….I am proud to now be a part of the Mayanot family."

Over the evening, Mayanot in all of its facets really shone and a true sense of success was felt by all those involved. 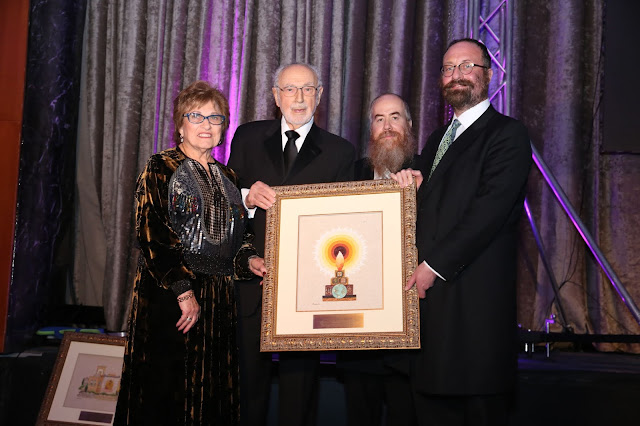 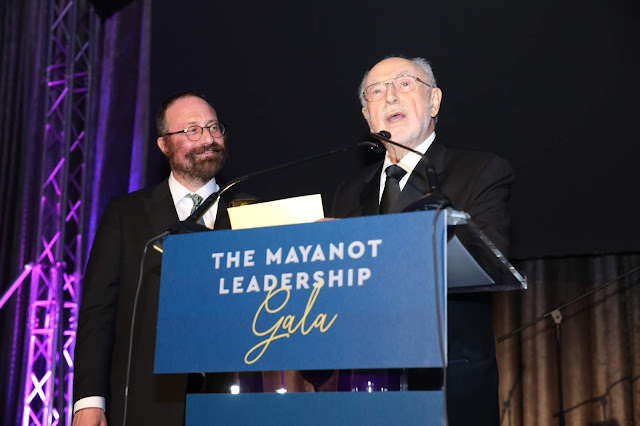 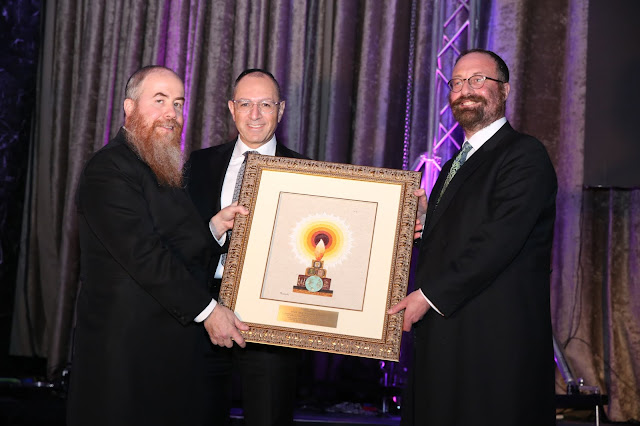 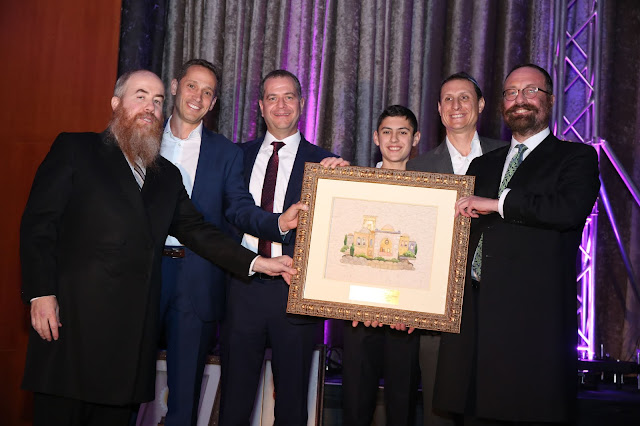 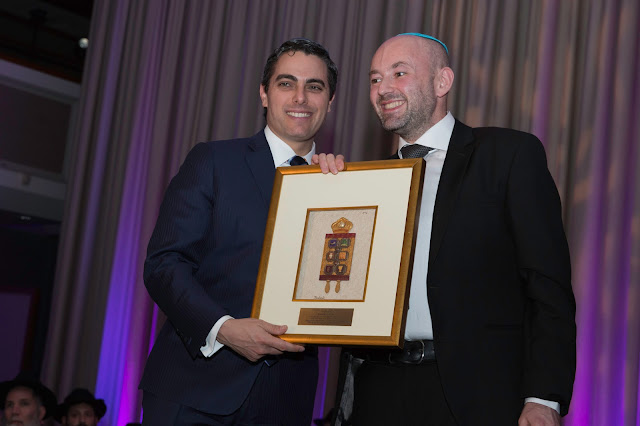 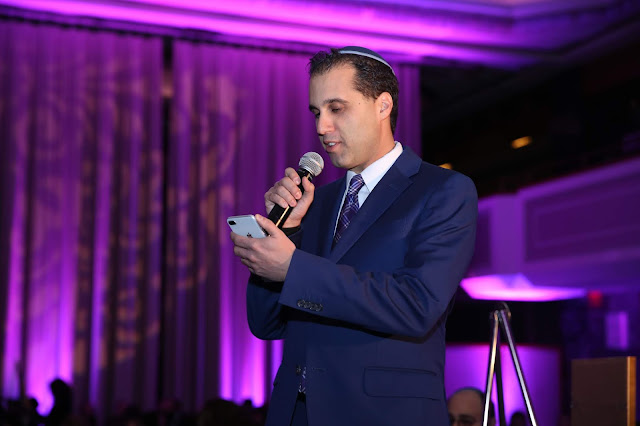 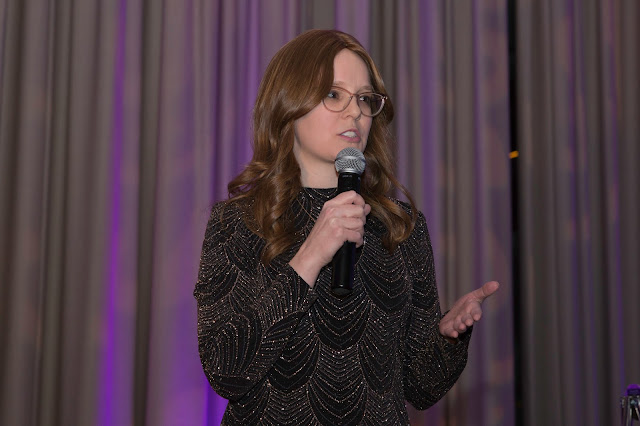 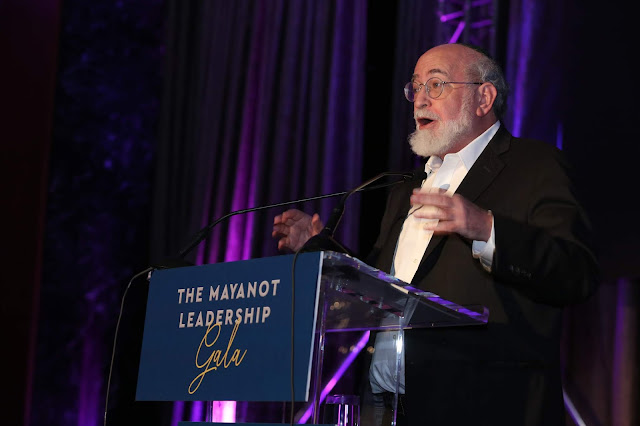 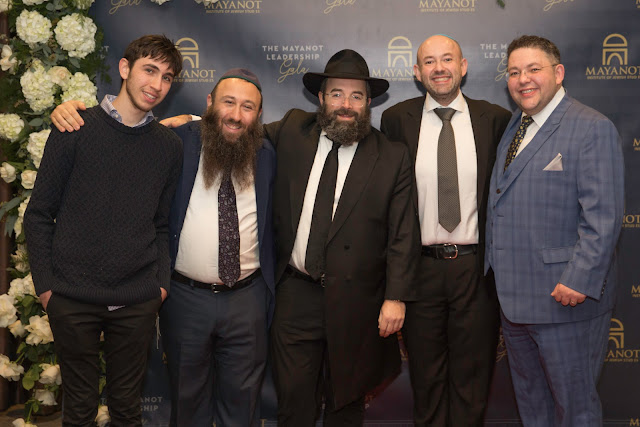 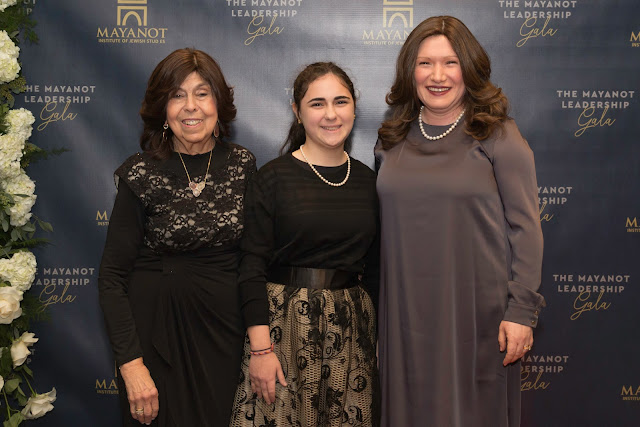 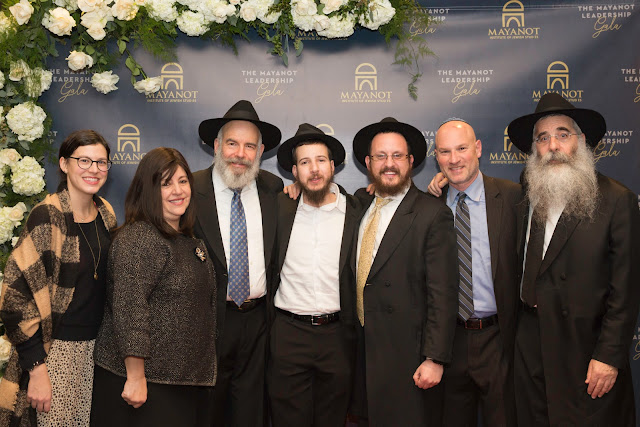 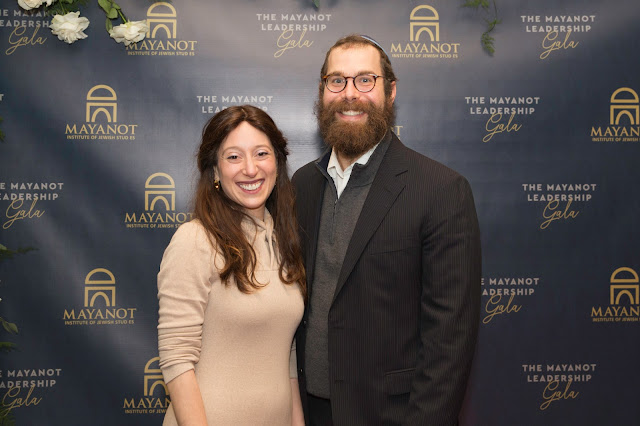 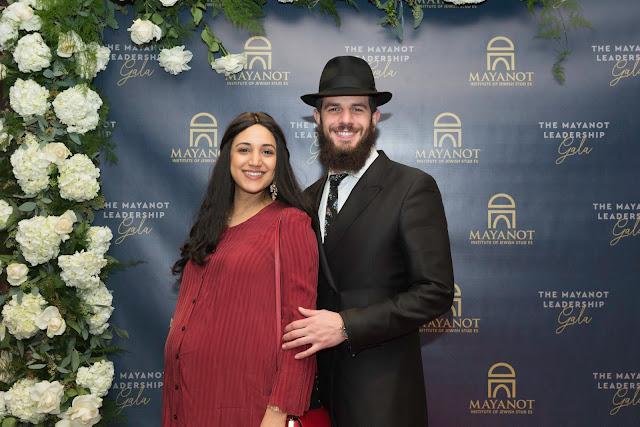 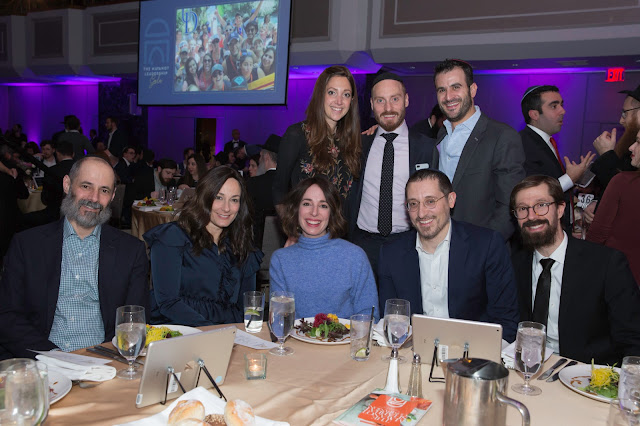 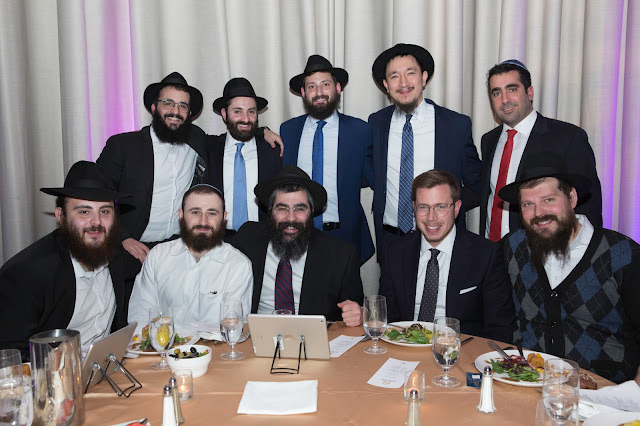 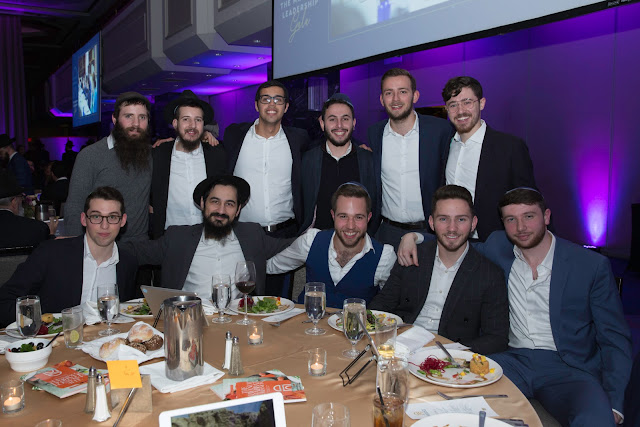 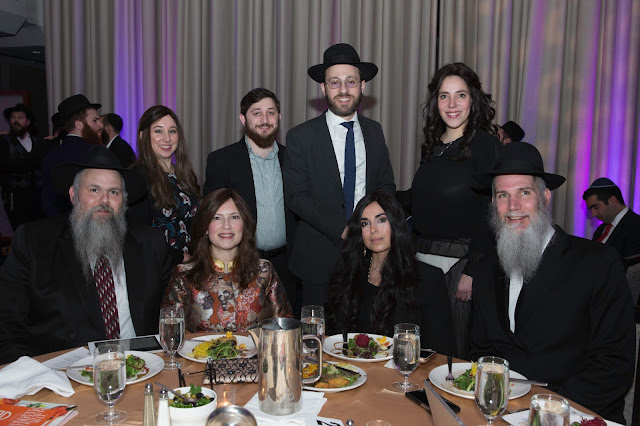 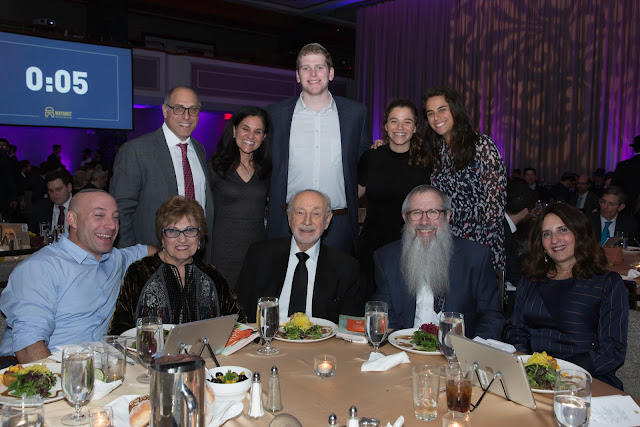 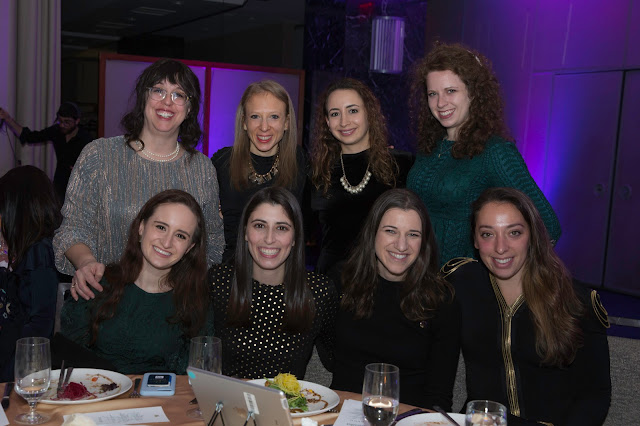