By Mayanot - April 15, 2019
Mazal Tov to the entire Mayanot Family!
May we all have much simcha and nachas.

Special Mazal Tov to the grandparents, Esther & Ari Lauchter on the birth of their grandsons, twin boys born on Purim Katan, 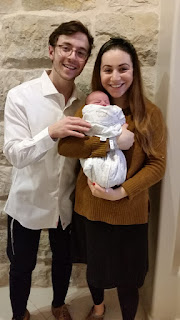 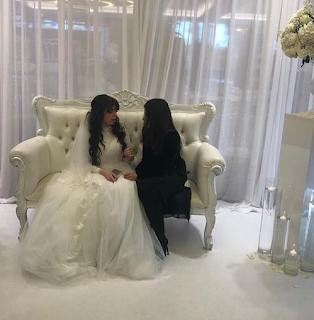 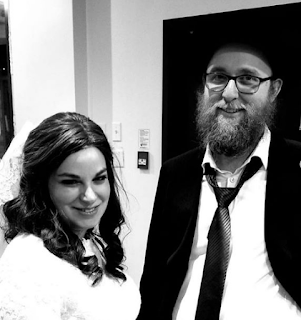 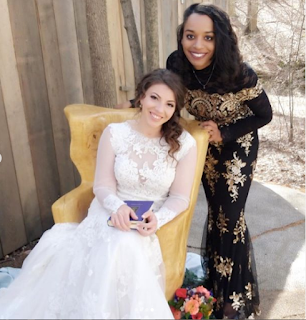