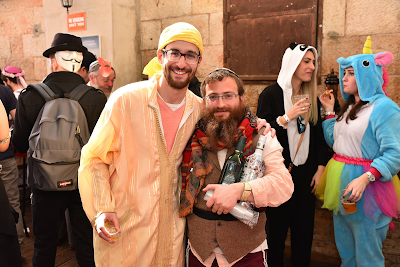 Over the last 20 years, the Mayanot Institute of Jewish Studies has aimed to fill the gap in experiential and text based Jewish education. As a mission statement and organizational motto, Mayanot’s main goal is to connect young Jews from around the world to their land, their people and their heritage. Today, Mayanot’s newest division, affiliated with Chabad Young Professionals (CYP) International, joins the ranks.

Founded in January 2018 by Rabbi Levi and Rebbetzin Aidel Margolin, Mayanot Young Professionals (aka, YJP Jerusalem) focuses on engaging alumni from our Men's and Women's Learning Programs as well as Birthright Israel participants who now call Israel home, whether long or short term.

In addition, YJP Jerusalem puts a strong focus on English speaking Olim and people on long term programs living in Jerusalem. Their target market, young English speakers aged 25-40, has welcomed the new division with great enthusiasm. In just four months, YJP’s events and Shabbat meals have been attended by more than 500 people.

“We've been hosting people for Shabbos, Chanukah, Purim and more, in the almost two years we've been married,” said Levi. “We noticed a gap in the system in Israel’s capital city and we set out to fill it.” Filling that gap officially began on March 1st with a Purim Seuda at Jerusalem’s Machane Yehudah Market.

The Purim event, attended by more than 140 people, offered guests the opportunity to perform the four Purim mitzvot - seuda, megillah, mishloach manot and matanot l’evyonim. That’s something many attendees, even those from more traditional homes, admit they may not have done. That, Levi says, “is the most important barometer of success for YJP”.

For Aidel, the launch of YJP Jerusalem signals a unique shift in Jerusalem. “We saw from the get-go, at our Purim Seuda, that people are thirsty for something more, something engaging and hands-on” said Aidel. “And with the crowd of nearly 120 at the Lag B'omer BBQ, we're certain these numbers will continue to impress.”

The Margolins have many ideas going forward, some modest and humble, like a monthly Rosh Chodesh gathering for women, or a Chassidus class once a week. Other ideas, Levi admits, will be designed to wow the Holy City. For instance, a Mega Shabbat Dinner for 500+ guests.

The goal of YJP, as Levi explains, is to offer relevant and engaging Jewish programming on a social, religious and cultural level. “We want to create a community, a place for people to meet and mingle and take the relationship beyond the program or event.”

Up next? A Shavuot late night learning with wine and cheese coupled with a walking tour of Jerusalem’s early neighborhoods and a private, sunrise Minyan overlooking the Kotel.


YJP Jerusalem can be contacted via email at [email protected] or by WhatsApp and phone at +972-52-872-2886. Stay tuned and visit www.YJPJerusalem.com for more information. 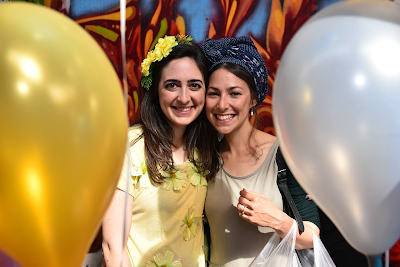 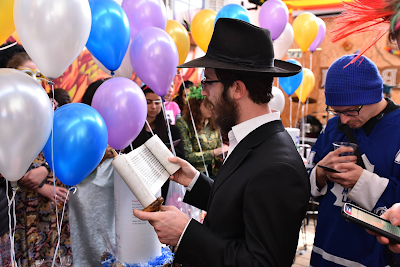 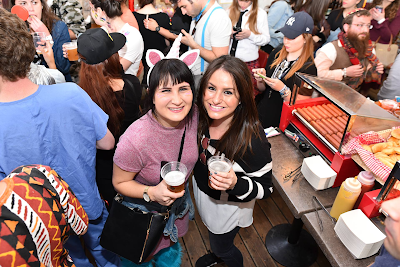 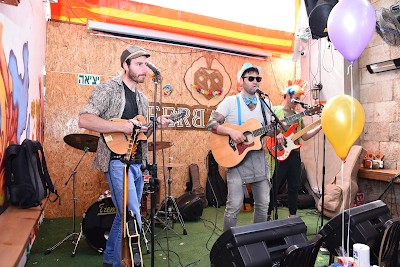 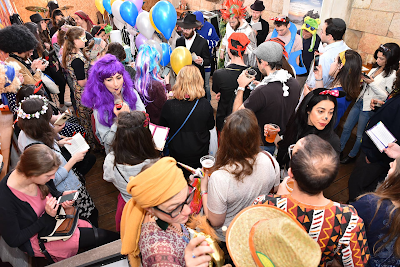