David and Eda Schottenstein have been partnering with Mayanot for over a decade. At a recent breakfast in Jerusalem, in support of Mayanot, David responded to a question that many ask. Why do you give to Mayanot, an educational organization, when there is so much need and you can give directly to poor people? 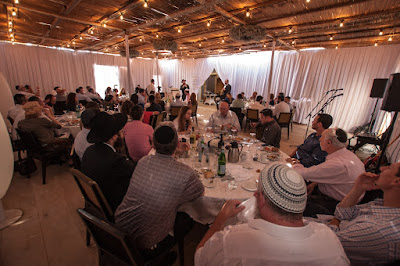 Schottenstein explains, “An organization like Mayanot takes people who may otherwise not have a connection to yiddishkeit, and they become completely involved. These same people end up being huge donors to a number of organizations. People, who otherwise may have been donating to an art museum or to the symphony come through Mayanot and they raise their families with Jewish commitment…To me, Mayanot is really one of the best investments Eda and I have ever made. We have been fortunate enough to be involved in many organizations, many of which are amazing, but I don’t think there is a single organization that we are involved with that we feel as strongly about as Mayanot.”
David continued by explaining why Mayanot is his family’s favorite organization, “I look at it like an investment, you put the money in and what you get with the money you put into Mayanot, it comes out a hundred fold, a thousand fold, not even close to your capital.”
Students that come through the organization and form a strong connection to Judaism and Torah, leave with not only a passion for the Jewish people, but a passion to help the Jewish people. It’s like paying it forward; helping one student is really like helping one hundred.
At the breakfast David announced, to enormous applause, that together with Eda he will be donating half a million dollars to the new Mayanot World Center in the heart of Jerusalem.
David Schottenstein's remarks:
https://www.youtube.com/watch?v=OAT9hZ8t20o 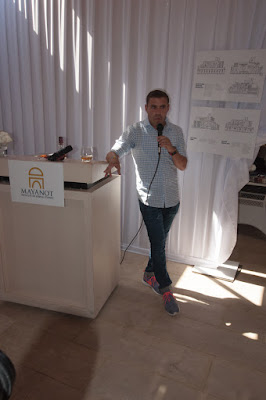 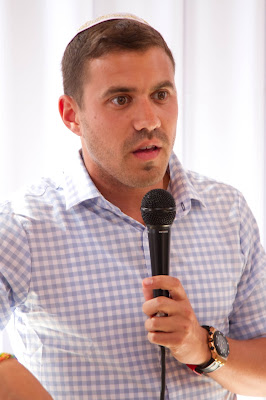 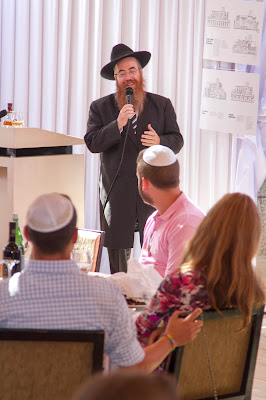 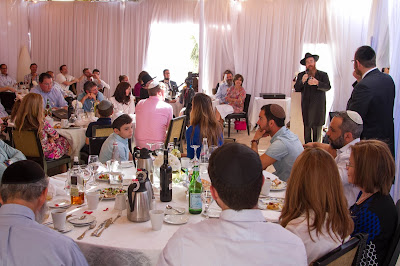