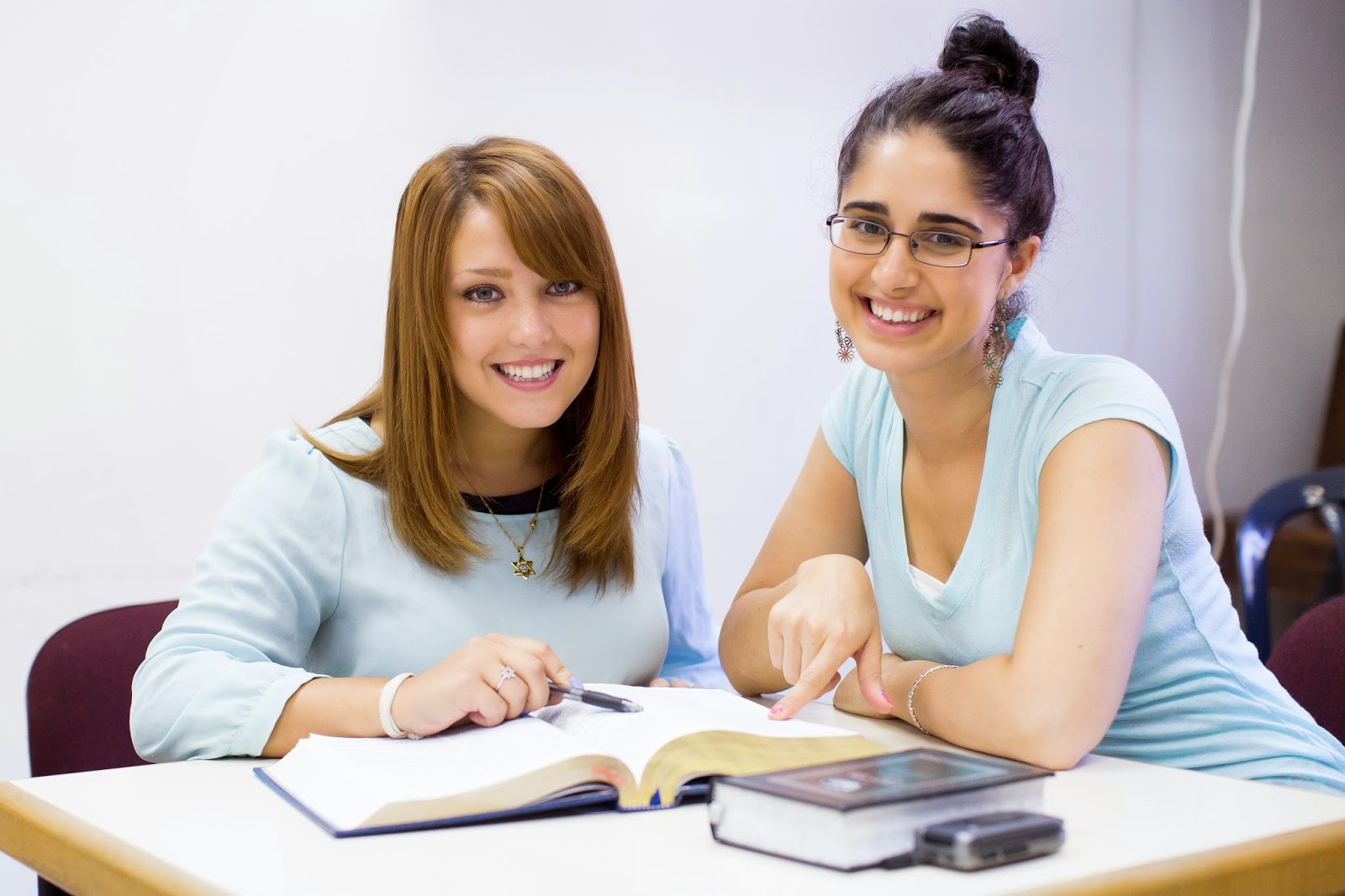 Here is a special Dvar Torah on this week's Parsha from our very own Mrs. Birnbaum

This Dvar Torah was taken from the Mayanot Women's Program 5th anniversary Dinner Brochure, a memento of Lighting and Educating!

Because of Pharaoh's evil decree to kill all Jewish baby boys, Yocheved tried to hide her newborn son. When she was no longer able to hide him at home she decided to try to save him by floating him on the Nile in a papyrus box. His sister stood on the side to watch and see what would actually become of him. She was witness to an extraordinary episode.

Pharaoh's daughter went to bathe in the Nile. She saw a basket in the water, took it to her, and found a baby. She realized that the baby is Jewish, has pity on the baby and eventually raises it as her own.

The Torah doesn't even tell us her name when it relates this episode. Here she is just called "the daughter of Pharaoh". This adds to the drama of the story.

It isn't just any Egyptian that would be the one who saved the person that G-d choose to be his messenger, to redeem his people from Egypt. It was Pharaoh's own daughter. And the redeemer would actually grow up in Pharaoh's own home. Hashem works in very amazing ways.

According to some, Pharaoh actually named his daughter Batya and that is what she was called in Egypt. He considered himself god and he called her the daughter of god.

According to the Even Ezel that is why the Torah doesn't mention her name here. It doesn't want her to be associated with the gods of Egypt, especially since the Gemara (in Sota) says that she went down to the Nile, vateired, to immerse herself in the running waters and purify herself from the idol worship of her father. In this episode on the Nile, we see how far she distances herself from Pharaoh, her father.

Although her maidservants scold her against taking the Jewish boy into her care, against the edict of her father, she doesn't listen to them and does what she thinks is the right thing. According to the Midrash, she stretches out her hand- ama- to try to save the baby from the Nile. She shouldn't have been able to reach the basket because of the long distance, but Hashem caused a miracle to happen and her arm grew.

The Kotzker Rebbe learns from here that when one has a mitzvah to do, he should do his best no matter if he thinks he will actually be successful. He must just try.

Because of her effort, Hashem later calls her Batya - the daughter of the true G-d.

If you have a Dvar Torah you would like us to share, please send it to [email protected]
Have a wonderul week and a great shabbos!