This past Wednesday afternoon, the day after Tisha B’av, was a very joyous occasion at Mayanot, since we were honored and privileged to receive a Torah scroll that was generously donated by Orry and Cynthia Lovat. We welcomed the Torah with warmth and energy as the entire Mayanot Men’s Program danced, sang and clapped the new Torah into the Mayanot Beis Medrash in Jerusalem. The energy in the room was palpable as over 100 students, teachers and children danced around the bima with excitement and appreciation for the new Torah. 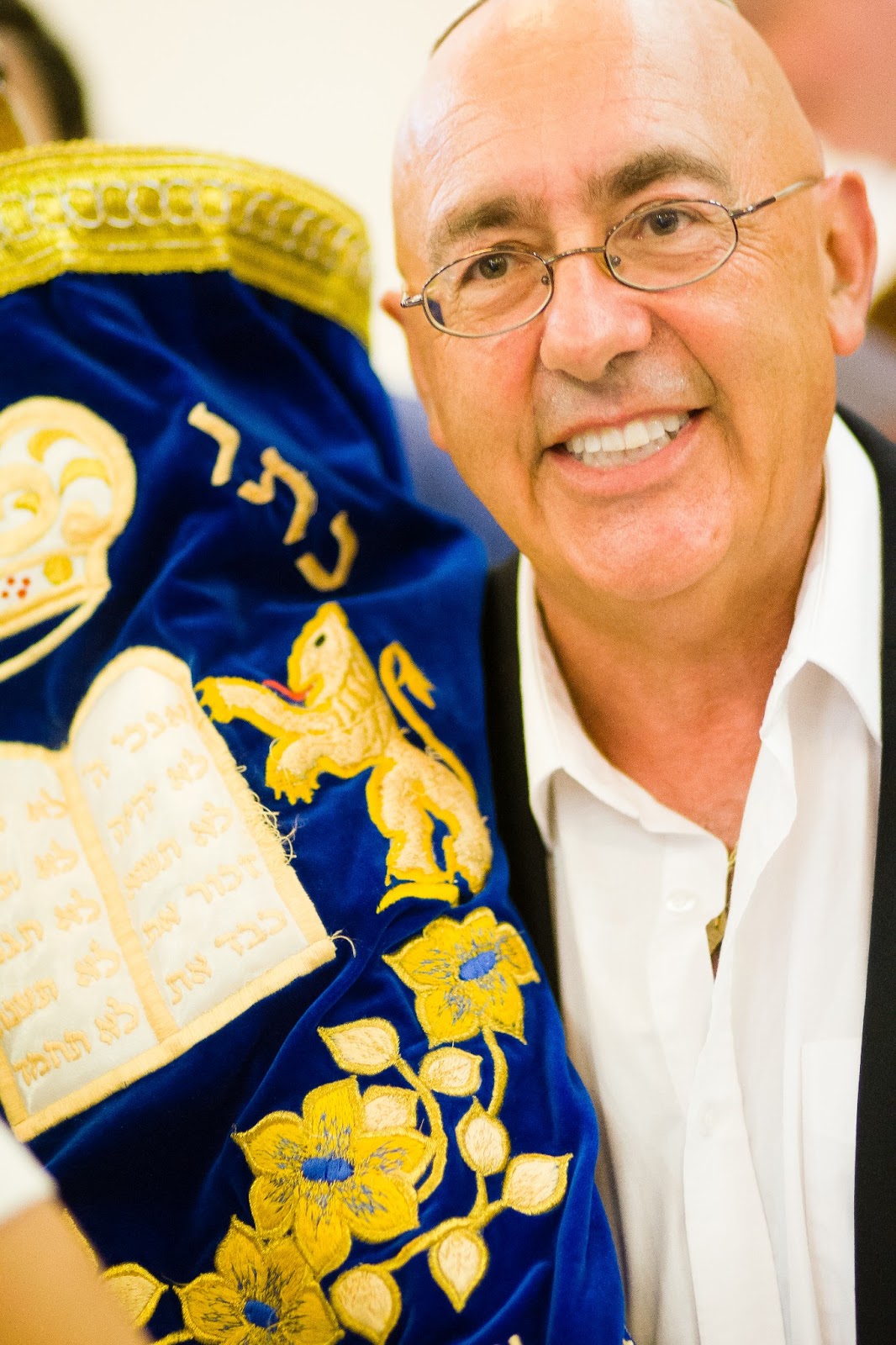 Mr. and Mrs. Lovat were searching for a new home for the Torah scroll and chose to send it to Mayanot, since they wanted it to be used to enhance the prayers and learning of Jewish students in Jerusalem. “The sheer enthusiasm, dedication and energy that pervade Mayanot is awe inspiring”, Orry Lovat exclaimed after the ceremony. “It was a fantastic ceremony full of life and vigor as well as respect and tradition. The Yeshiva is a shining example to us all.”

The Torah, originally from Glasgow, Scotland, belonged to the Netherlee, Clarkston and Queen’s Park Hebrew Congregation. Orry Lovat’s late parents, David and Sara Lovat ע"ה, were the founders of the synagogue and were highly involved in the Jewish community. The congregation was a vibrant and popular community, with over 400 members and a waiting list in the 1970s. It was known as a friendly congregation that warmly welcomed visitors. Due to changing demographics in the Jewish community, however, membership diminished and it was decided to close the synagogue in July 2012.


Mayanot is so pleased to have been chosen to receive the Torah scroll, where it will be lovingly read and studied by a new generation of young Jews, bestowing merit and much nachas on the souls of David and Sara Lovat and family and the entire Jewish community of Glasgow. We bless the Lovat Family and all former members of the synagogue with long life, wealth and nachas. 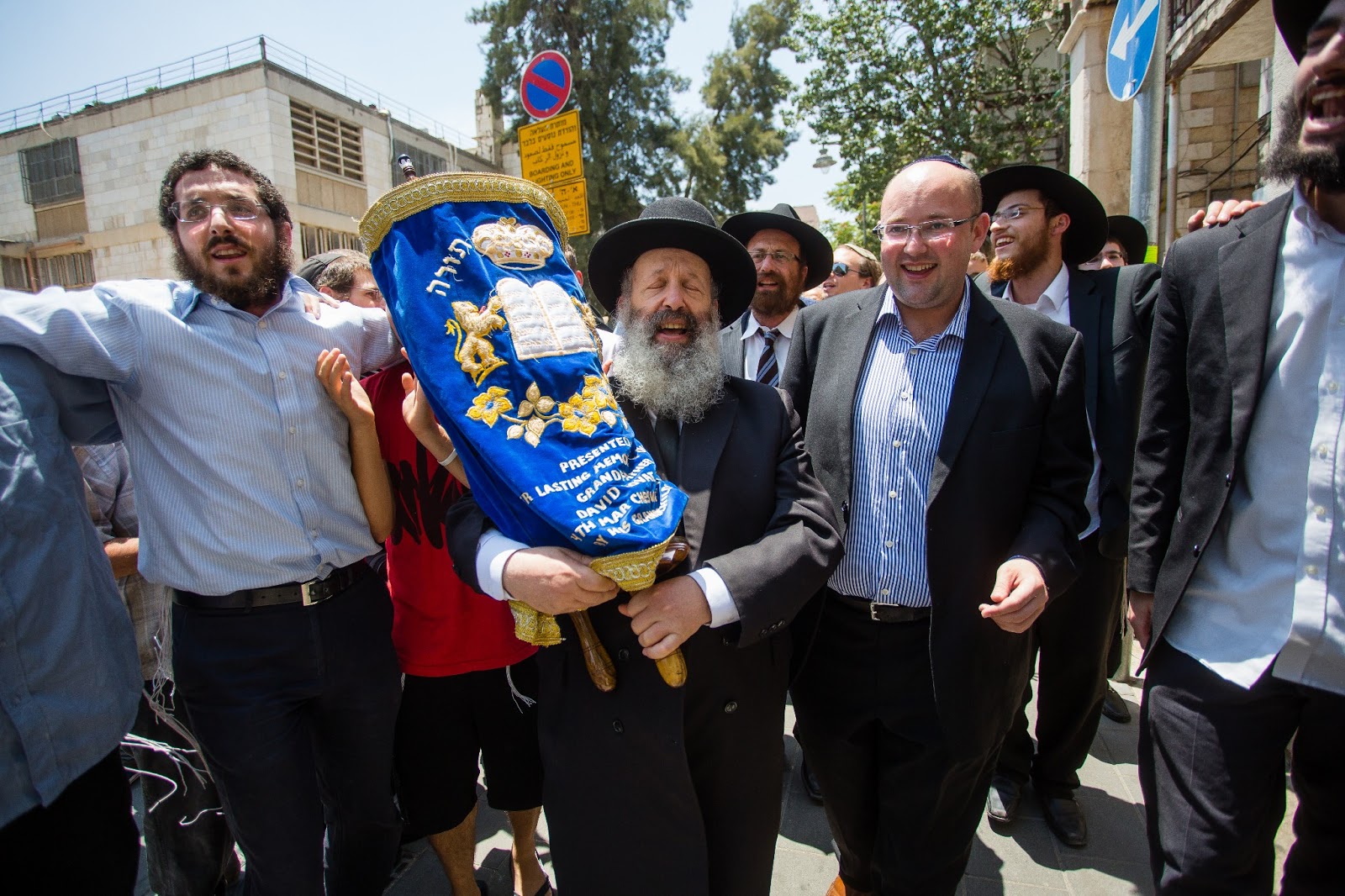 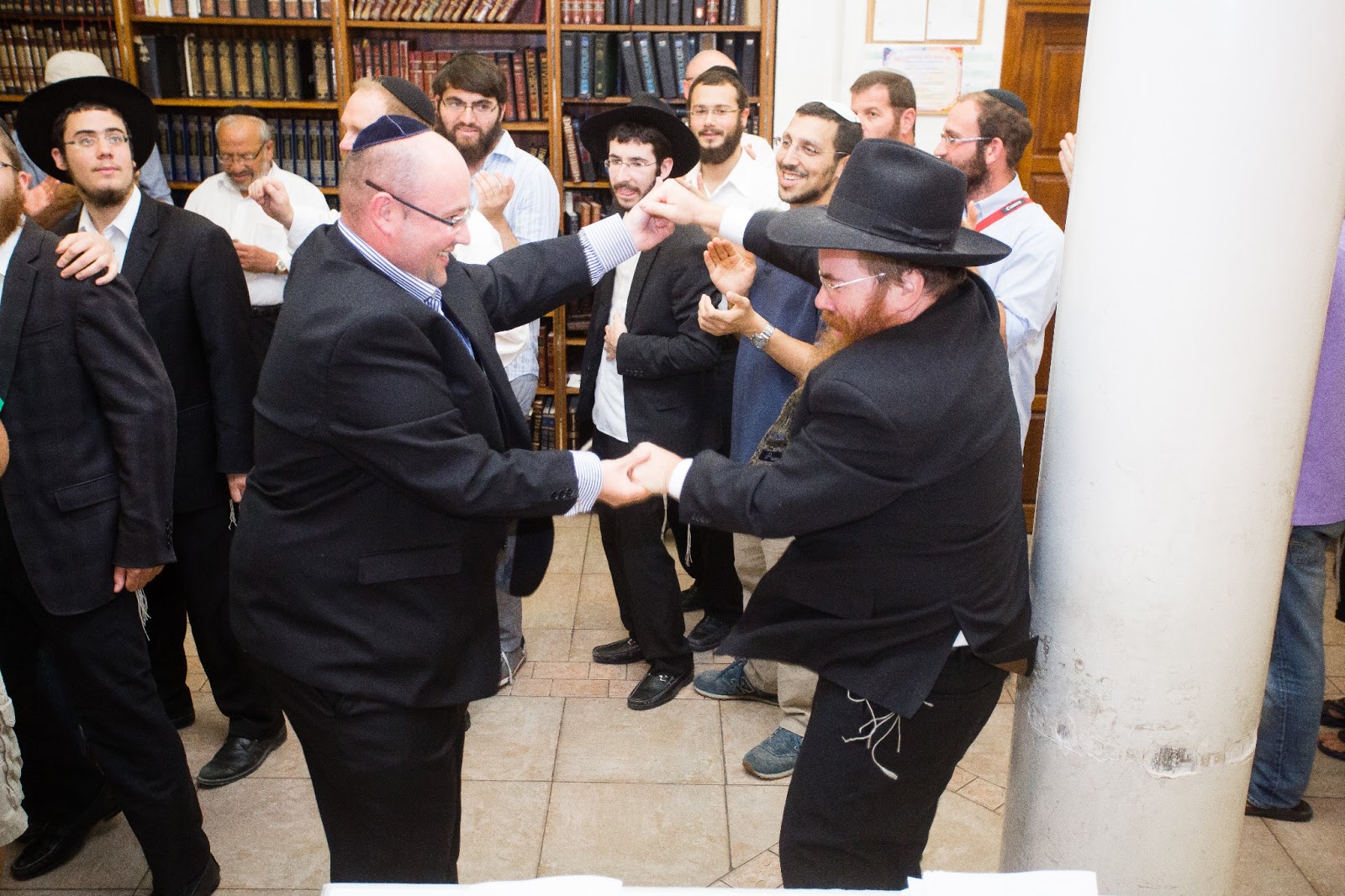 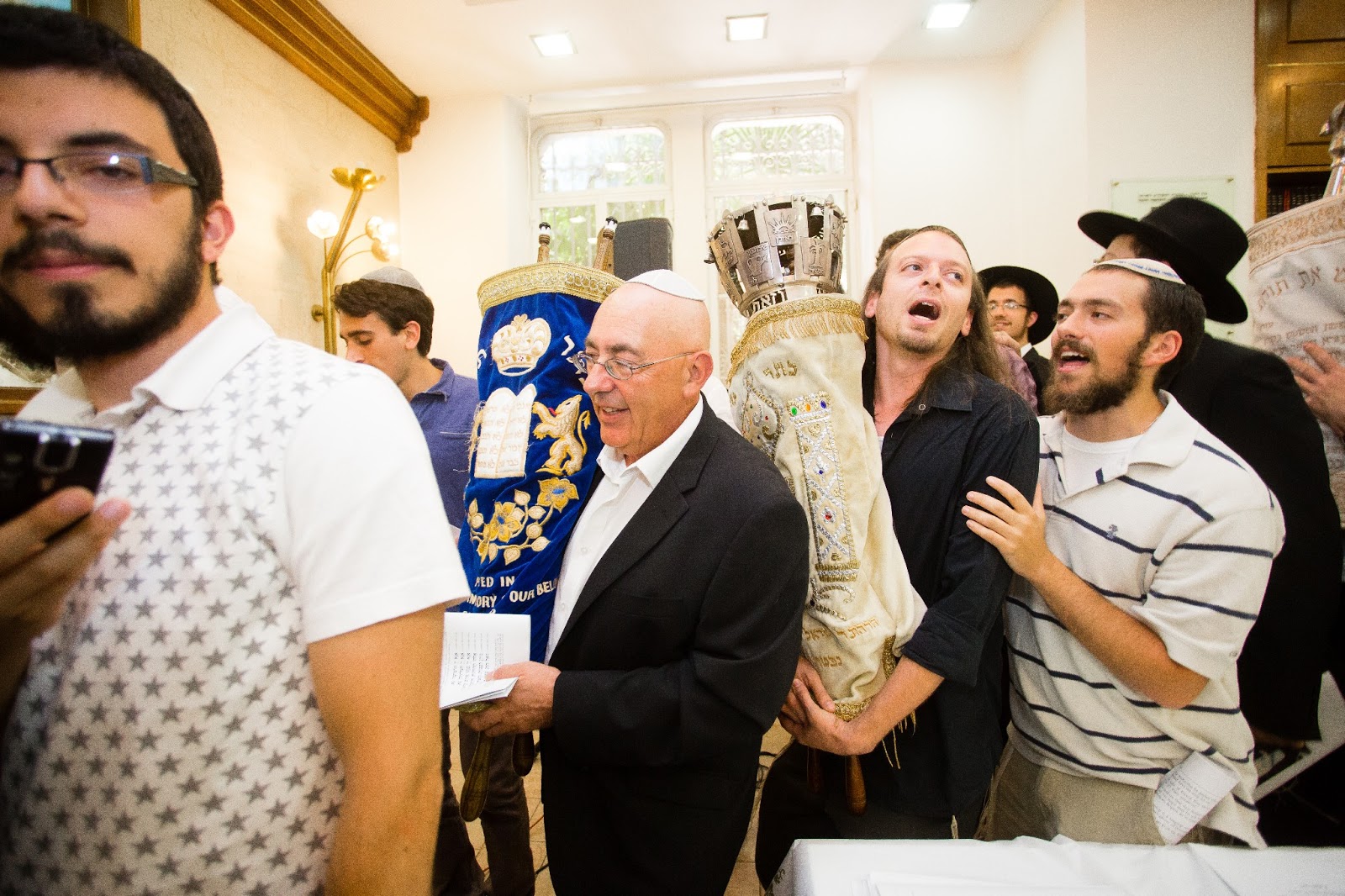 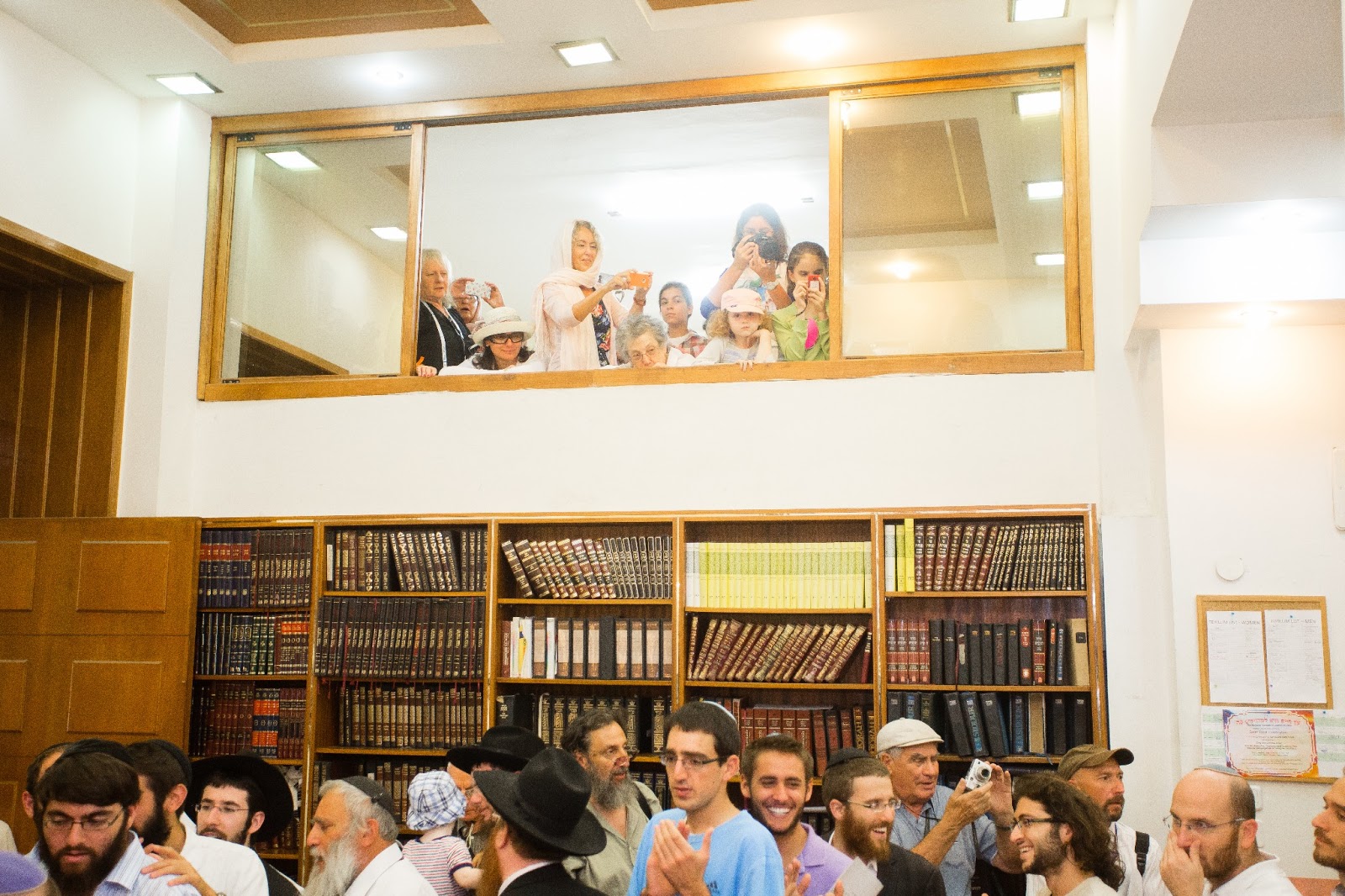 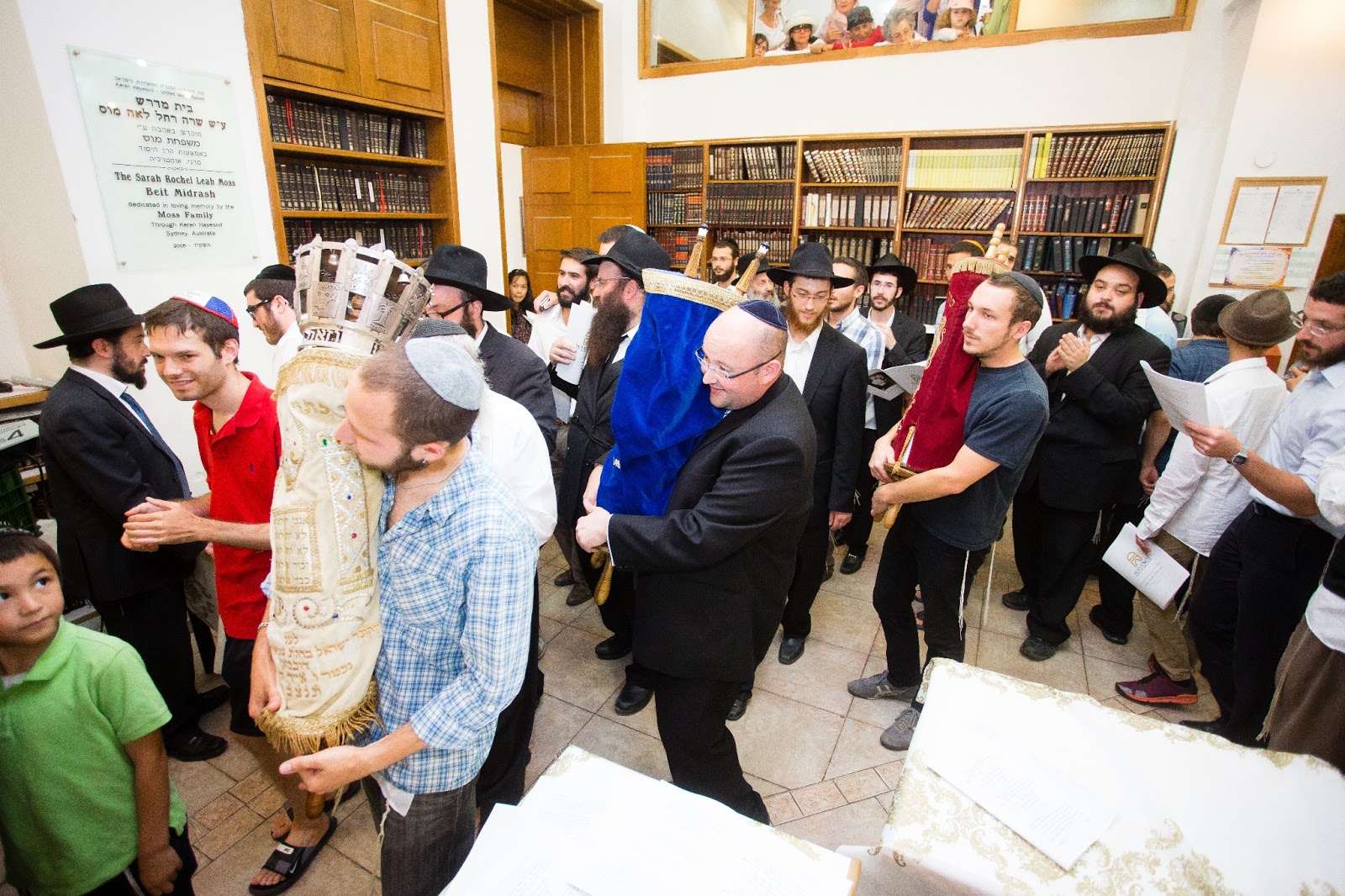 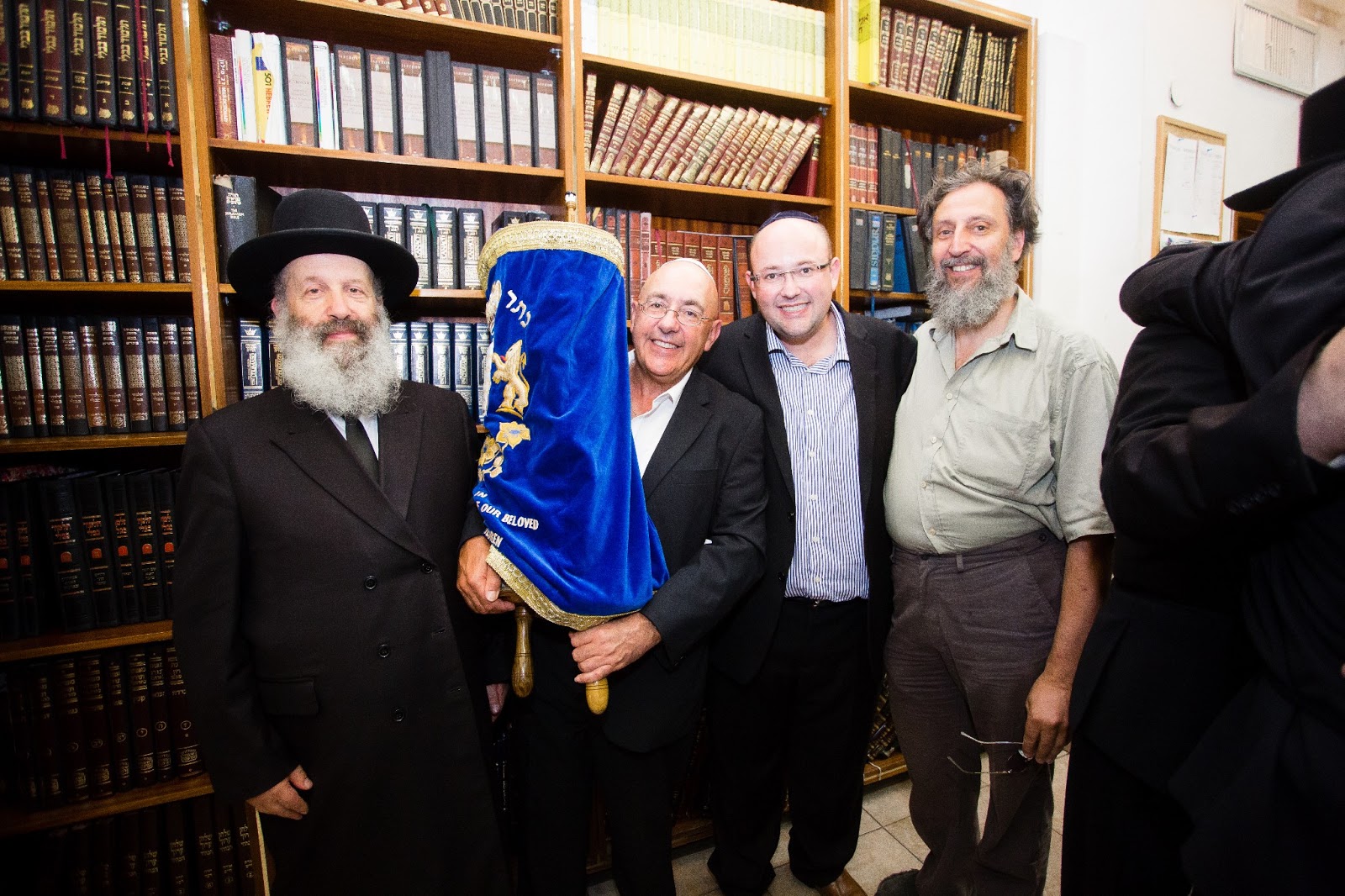 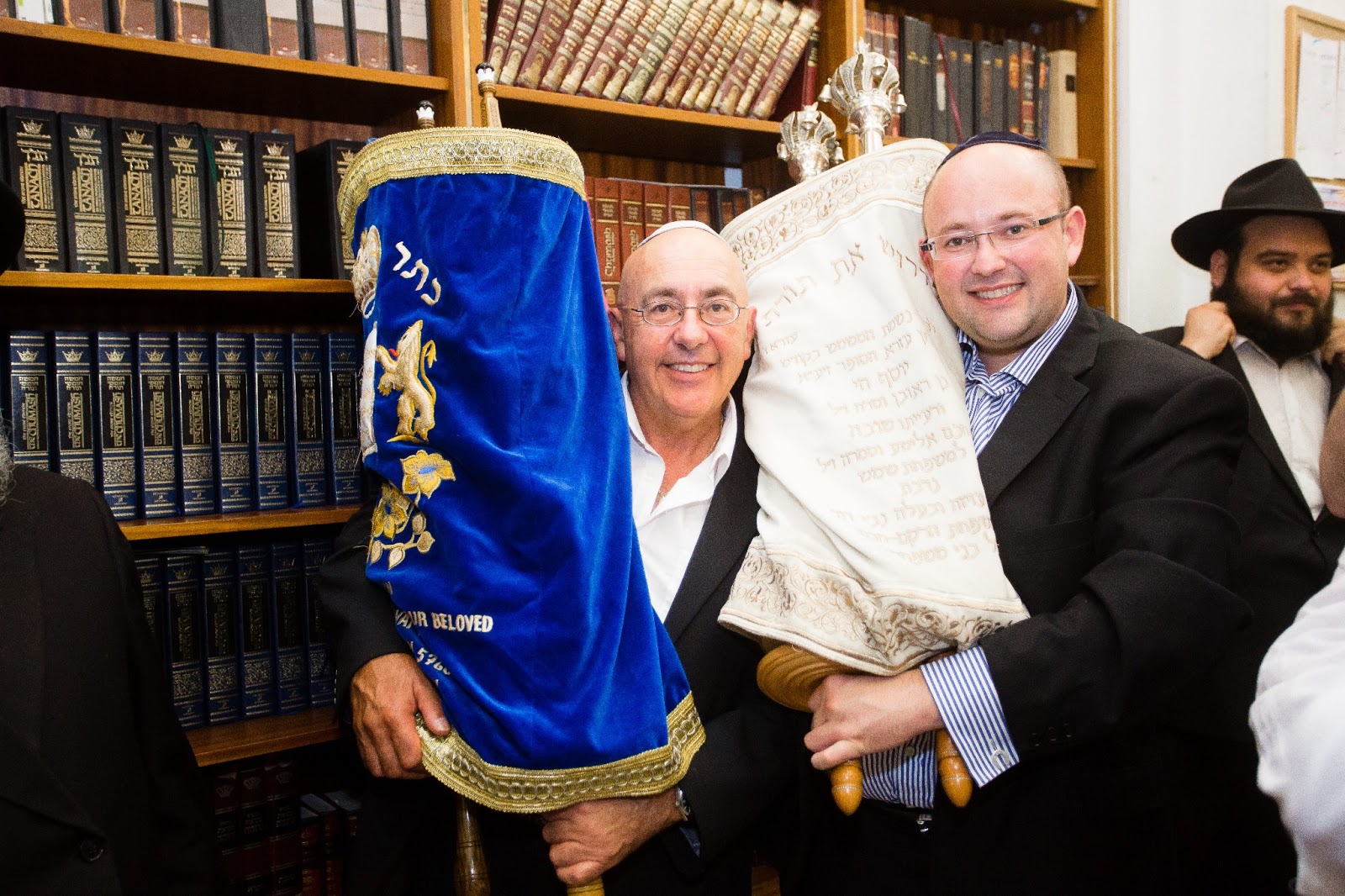 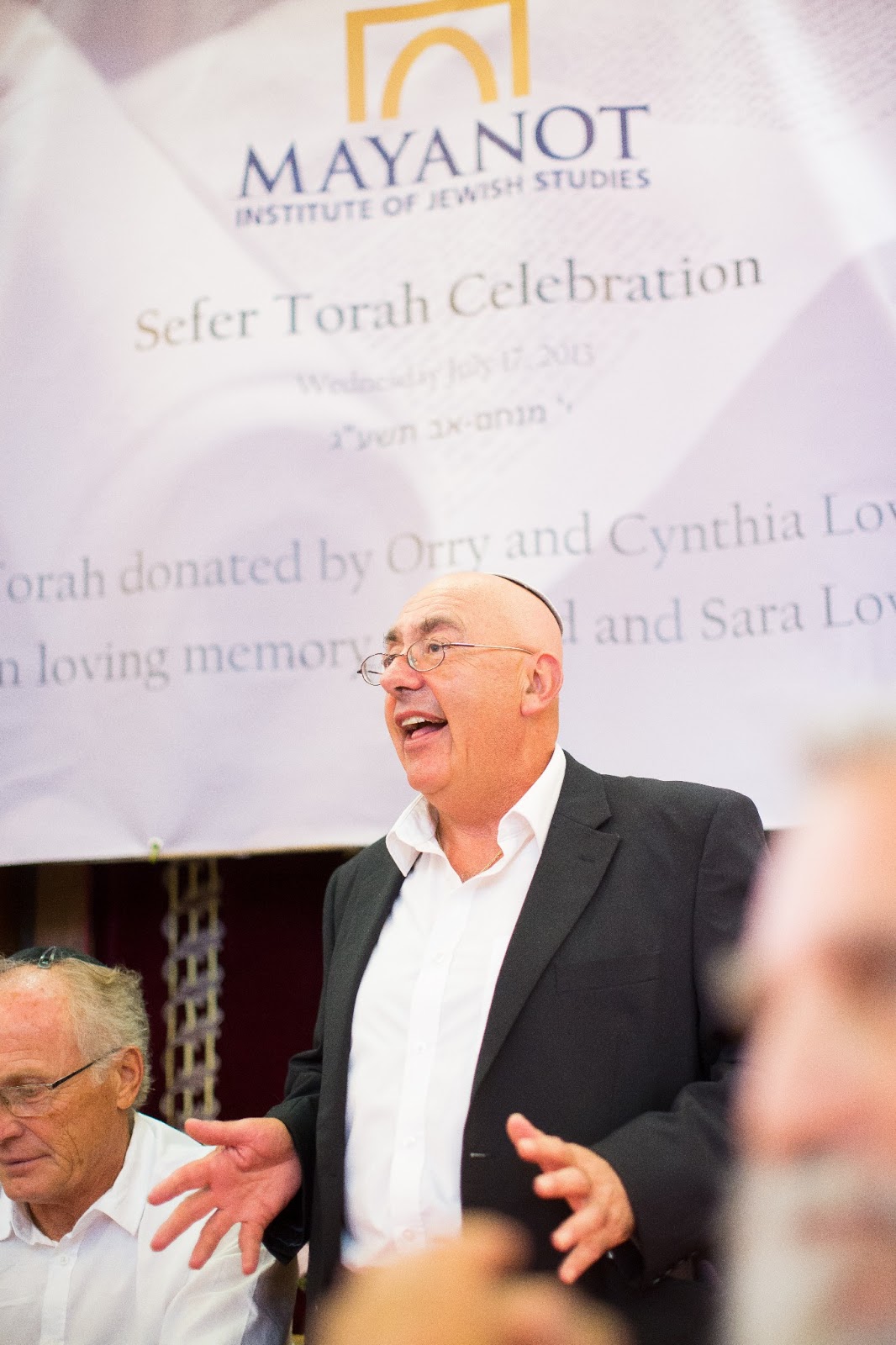 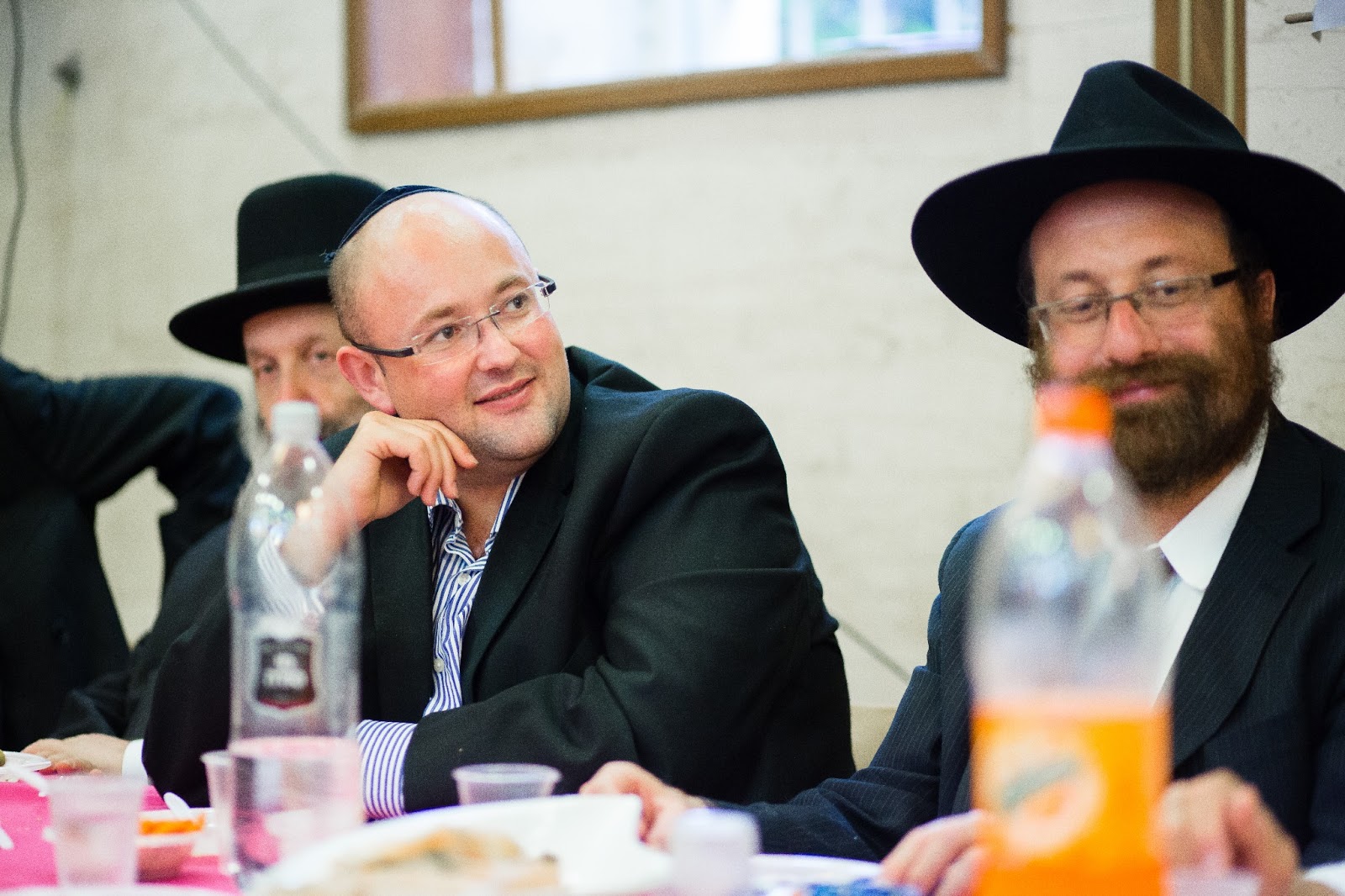